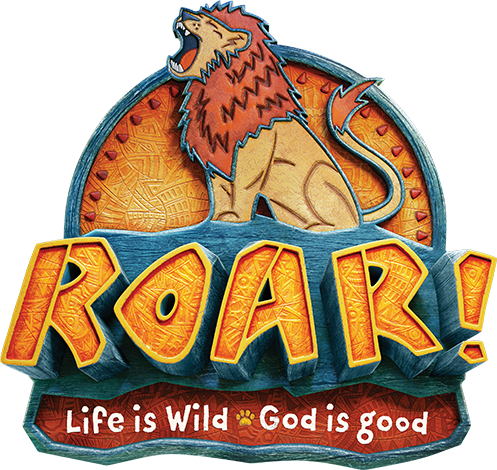 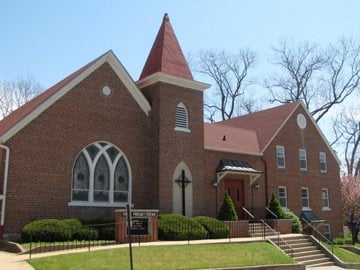 Please click HERE to read our in-person worship          guidelines for services held during the pandemic.

The First Presbyterian Church of Ste. Genevieve celebrates the gifts of all as we share the message of the love and forgiveness of Jesus Christ. We believe the Holy Spirit guides and sustains us as we proclaim God's word and serve the needs of others. 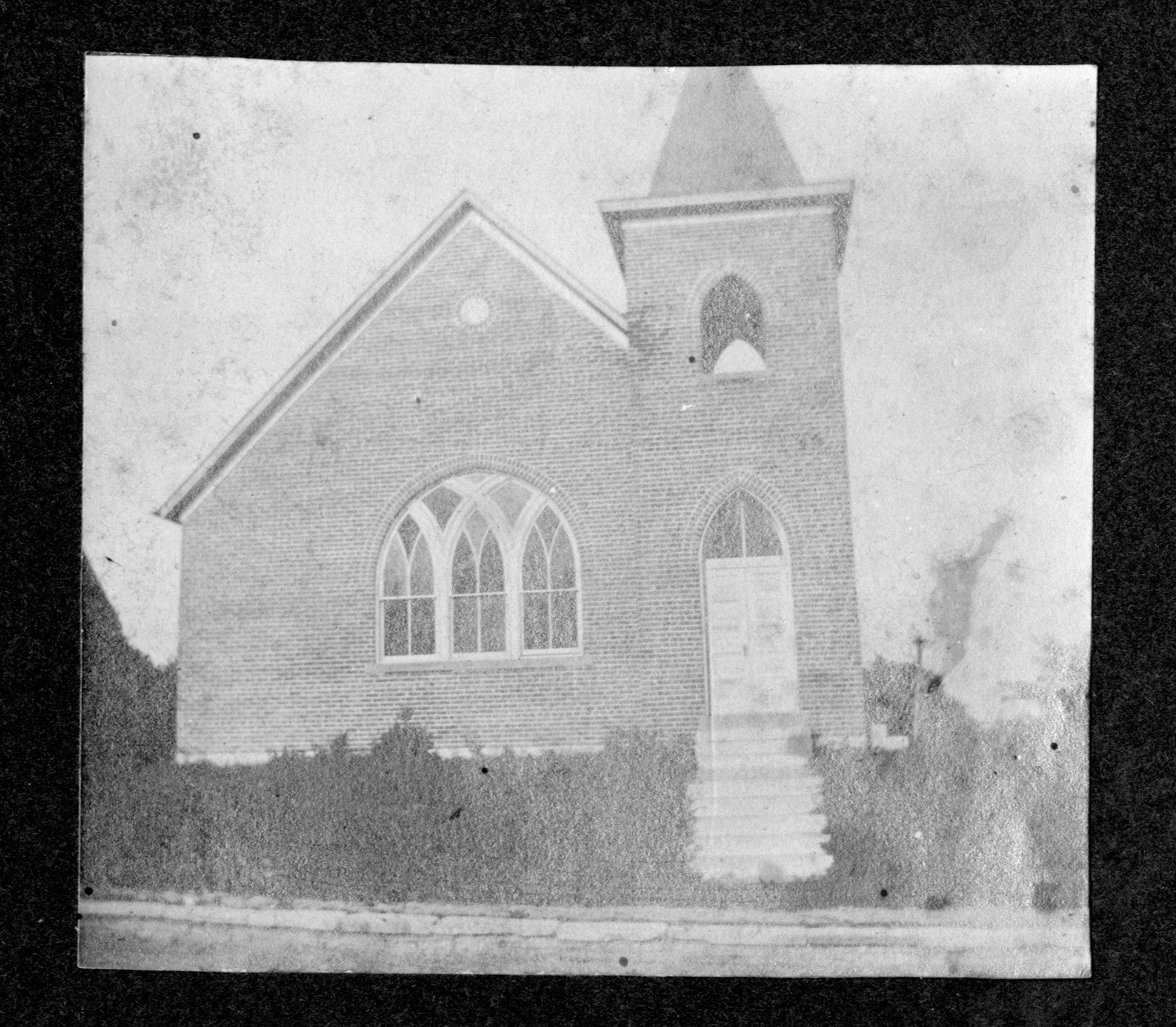 On October 12, 1902, the 12 member church became organized by a commission of the Potosi Presbytery.

A building lot was purchased in 1902 for $300 and our current sanctuary building was erected in 1904 for $2,300, with the largest part of the debt paid by the Ladies Aid Society. The Presbytery provided a gift of $400.

The pulpit and chairs were donated by Cape Girardeau Presbyterian Church. One hundred chairs were purchased from the 1904 St. Louis World's Fair, arriving by river boat. Several years later the Willing Workers, a group of 8 young women, purchased pews for $140.

In 1930, a basement was added to the church providing a Sunday School room. An annex was built in 1954 giving more classroom space and a new kitchen. The sanctuary was renovated in 1961 and air conditioning installed in 1968.

The Great Flood of 1993 threatened to destroy the church, but with the diligence of volunteers, flood damage was minimal, limited to only the basement.

The First Presbyterian Church of Sainte Genevieve continues to serve the Lord and our community with the same enthusiasm as the founding women whose vision built a church.

Visit our calendar for specific activity dates and times

Presbyterian Women--Please check back for more information about this program.

Hand Chimes is a group led by Marcia Schaefer and only requires that you can count to play. We'd love to have you join us. Chimes practice is on Wednesday at 6:15 p.m.

Helping Hands Food Pantry is open the first through fourth Wednesday afternoons from 1:00 to 2:30 p.m. Open to City of Ste. Genevieve residents.

A Blessing Box is located outside of the church with food items there for anyone in need. Take what you need and feel free to leave something for someone else!

We are a certified "Hunger Action Congregation!" This means we have met criteria in six different areas of providing hunger ministries and have been officially recognized by the Presbyterian Church (USA) as a church that is actively working to alleviate hunger in our community and our world.